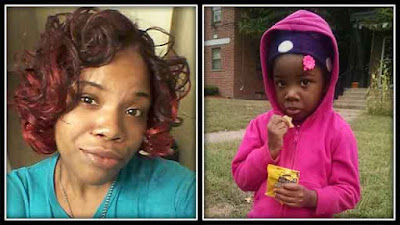 A 4-year-old girl found wandering the streets of Connecticut Tuesday morning had been left home alone while her mother turned tricks for cash, authorities said.
Shi'Day Nicks, 22, said she left out sandwiches and snacks for her little girl and put cartoons on TV before slipping out of her Hartford apartment for a sexual rendezvous as her daughter slept.
Instead of staying in, the daughter dressed herself and walked out.
A passing woman spotted the child and alerted authorities. About three hours after she left, the mother returned home and was greeted by police who informed her that her child was in their care.
The mother met with a man named Richard, whom she had known for six months. The court documents said he would pay Shi'Day for sexual favors. Richard said he picked up Shi'Day and drove her to his home. She allegedly provided sex for $230. Despite being together for three hours, however, Shi'Day told police that the man never paid her. He eventually drove her back home.'
SOURCE 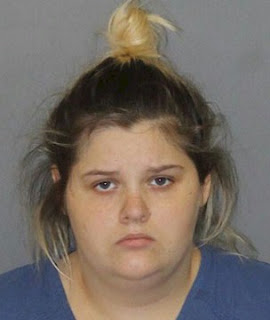 An 8-month-pregnant woman in Laurens County, South Carolina faces numerous charges after a 2-year-old boy was found unresponsive and badly bruised in a filthy home filled with dozens of dead and dying animals.


Deputies arrived to find the boy unresponsive with bruises on his face, neck, back and other areas, according to Lt. Scott Franklin.

Deputies interviewed the mother, 25-year-old Savanah Victoria Morgan, who originally told them that the boy had choked while eating chips. Franklin said Morgan later changed her story and claimed that she dropped the child. Doctors said the child may have been dropped, but his injuries were too severe for that to be all that happened, Franklin said.

Morgan has been charged with child abuse as well as two counts each of child neglect. She's also charged with animal cruelty.

Franklin said the 2-year-old was airlifted to Greenville Memorial Hospital, where he remained in the intensive care unit on Wednesday.

Deputies said two other young children, ages one and two, were living in the home, which was filled with trash, animal feces and in serious disrepair.

Franklin said what was most shocking was the number of dead and dying animals that were being kept in containers in the home. “I’ve never seen anything like it in my 20 years doing this,” Franklin said.

Animal Control was called to the scene and seized about 90 animals, including cats, dogs, rodents, reptiles and tarantulas.

According to an incident report, deputies found six dead spiders, 10 dead pythons and 48 dead rats, among other dead and living animals.

Two of the surviving dogs were taken to the Laurens County Animal Shelter.

Morgan's other children have been placed in the custody of the state Department of Social Services (DSS).

Franklin said Wednesday that more charges will likely be filed in the case. A judge set Morgan's bond at $50,000 for child abuse to inflict great bodily injury, $10,000 for each child neglect charge and $5,000 bond on animal cruelty.


Source: http://www.wfsb.com/story/29660752/deputies-mother-charged-after-toddler-found-unresponsive-in-home-filled-with-dead-dying-animals#ixzz3hYoBC1U4
Posted by Michael N. Marcus at 4:13 AM No comments:

Woman confesses to killing six of her newborns 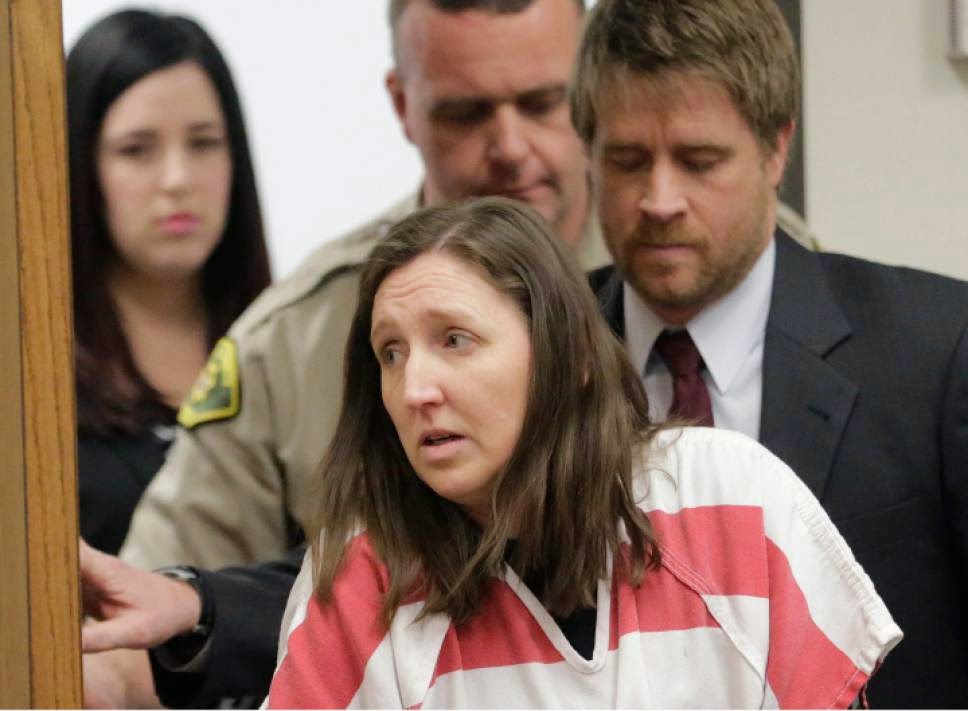 In February a Utah woman pleaded guilty to killing six of her newborn children and hiding the bodies in her garage, and faces life in prison.

Megan Huntsman, 39, was charged with six counts of first-degree felony murder.
Utah County Attorney Jeff Buhman told the judge that prosecutors also will write a letter to the Utah Board of Pardons and Parole about Huntsman's cooperation in the investigation after the children's bodies were discovered in her garage 10 months earlier.
"We'd be surprised if she ever gets out of prison," despite concessions on the part of the prosecution, Buhman said. "There are probably very few people at the Utah State Prison that are responsible for six murders."

Huntsman is accused of killing the six infants shortly after birth during the period from Jan. 1, 1996, to Dec. 31, 2006.
"The defendant gave birth to six children," Buhman told the judge. "Those children were born alive. Immediately after each child's birth, she either choked or smothered the child to death."

Huntsman's long-kept secret began to unravel when her now-estranged husband, Darren West — who had spent eight years in prison for drug crimes before being released into a  halfway house — was retrieving some of his belongings at their home.
Inside the garage, West found the remains of a baby. Alerted to the grisly discovery, police later found six more infant corpses.
Huntsman allegedly told investigators that she had killed six of the infants, while a seventh child was stillborn.
West and Huntsman have three living children together, all daughters, now ages 13 to 20.
Police have said that Huntsman used methamphetamine heavily and that her drug addiction was a motive for her crimes.

Posted by Michael N. Marcus at 3:35 AM No comments: 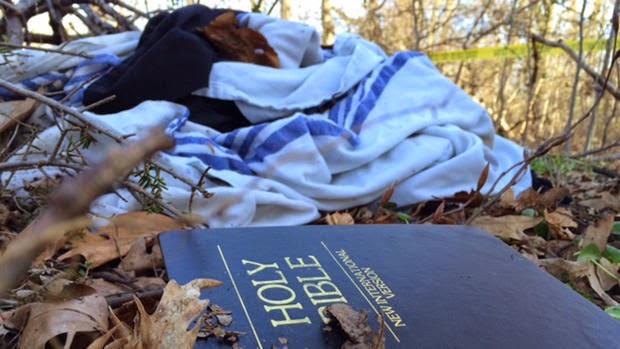 Posted by Michael N. Marcus at 2:53 AM No comments: 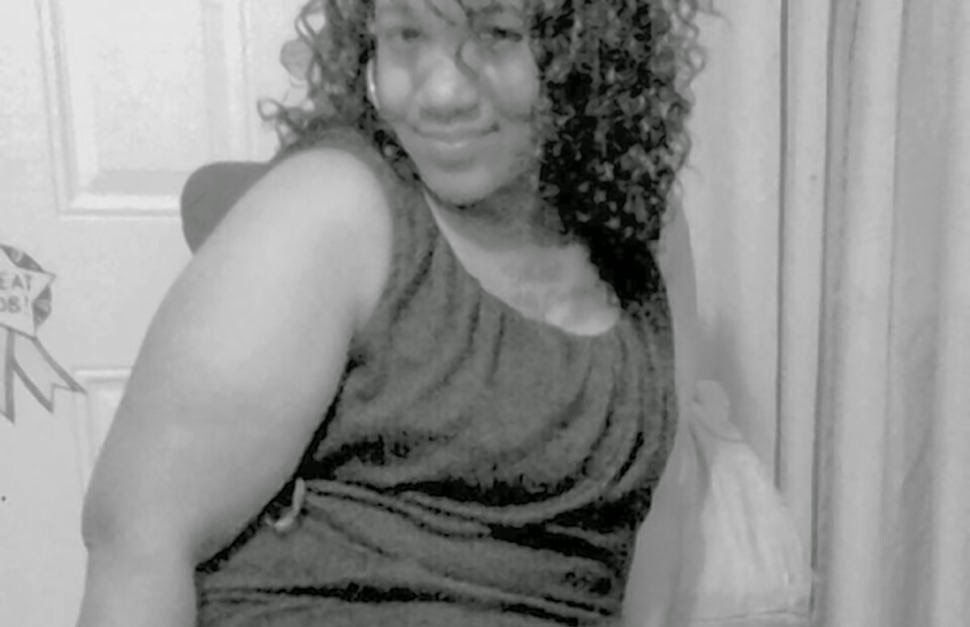 A Detroit mother allegedly killed her two children and then stuffed their bodies in a freezer because she claimed they were molesting a young relative.

Mitchelle Blair, 35, has confessed to the brutal slays of her 11-year-old son and 14-year-old daughter, saying she was distraught at the sexual abuse, the Detroit News reported.

The two teenagers were found dead inside containers in a home freezer, where the corpses were stored for more than a year, police said.

SOURCE
Posted by Michael N. Marcus at 3:50 AM No comments: 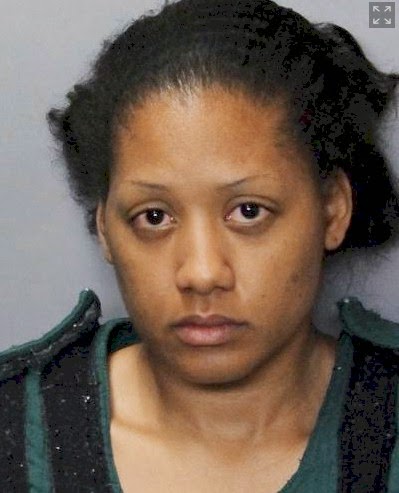 SOURCE
Posted by Michael N. Marcus at 6:22 AM No comments: 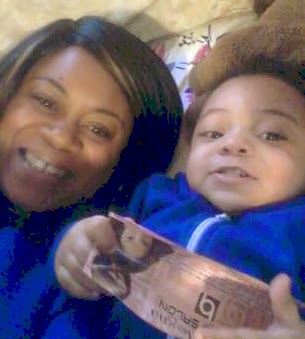 SOURCE
Posted by Michael N. Marcus at 3:05 AM No comments: 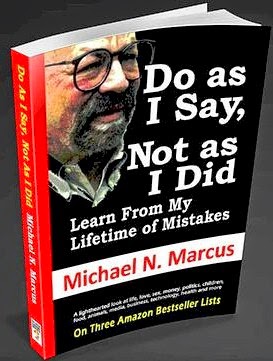 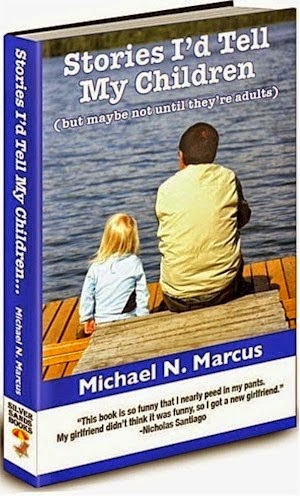